She was recognised by an off-duty police member on Tuesday afternoon in Byron Street, Footscray where she was arrested without incident.

Dang has been charged with escape and was scheduled to appear at Melbourne Magistrates’ Court late Tuesday.

Only if it’s shifted 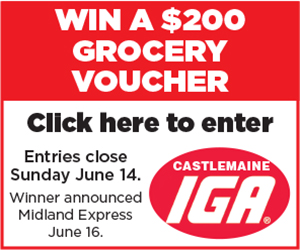